THE REPTILES OF AUSTRALIA - SEA TURTLES

The distribution map above shows where the Indo-Pacific Subspecies (Chelonia mydas japonica) has been found most commonly around Australia
Note that Green turtles often travel very widely outside the areas marked on the map above.


This Indo-Pacific Green Turtle (Chelonia mydas japonica) is emptying its lungs as it surfaces, it then took several large gulps of air before diving again. (Coffs Harbour NSW)

The Indo-Pacific subspecies (Chelonia mydas japonica) is found in the Indian and Western Pacific Oceans (i.e. the Australian subspecies) - it lays about 100 eggs


The Black Turtle (Chelonia agassizii or Chelonia mydas agassizii) is not found in Australian waters however it is believed by some experts to be a subspecies of the Green Turtle and by others to be Chelonia mydas mydas.

Information about Australian Turtles and Tortoises 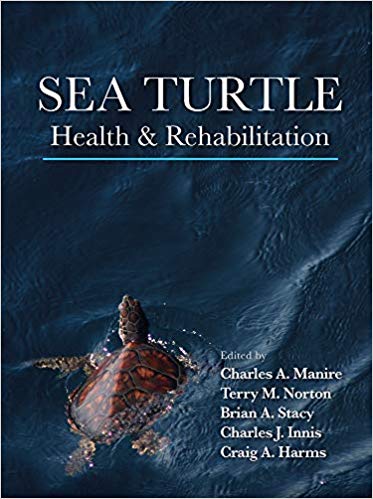 SOME REPTILE LISTS BY STATE OR TERRITORY